The 4 Generations of Network Marketing

The 1979 Amway ruling by the Federal Trade Commission (FTC) is when Multi-Level Marketing was officially recognized by the US government as a legitimate business. Multi-Level Marketing is also referred to as Network Marketing and Direct Sales. Herbalife launched in 1980, and by smartly identifying the language and behavior of their target audience, proceeded to build a dynasty built on core values and amplified by rapid duplication.

Since 1980, four distinct “generations” have evolved that shaped the industry. 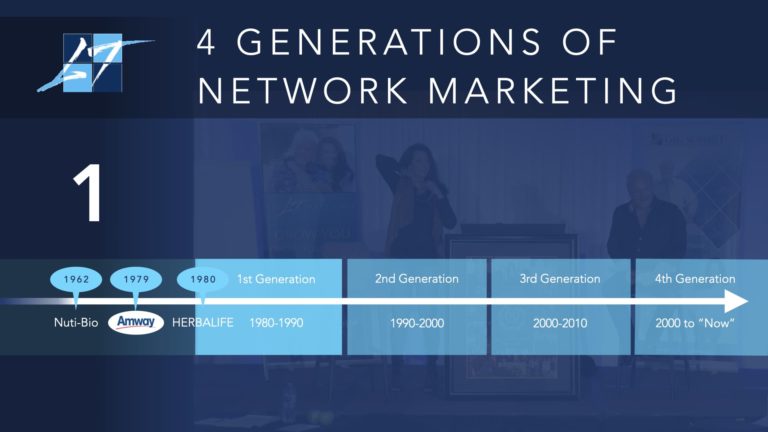 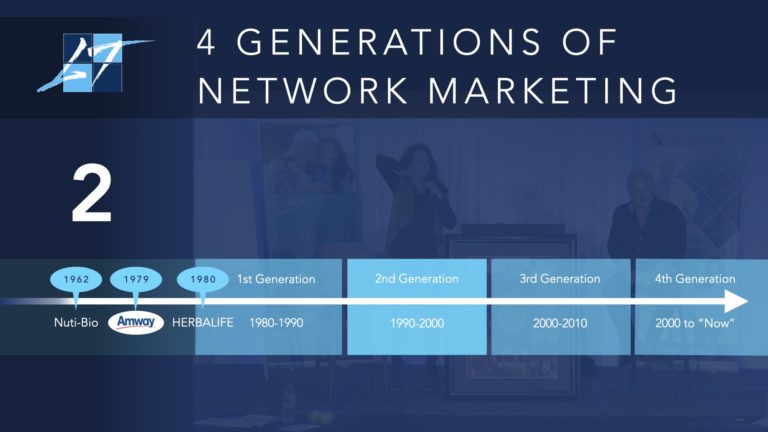 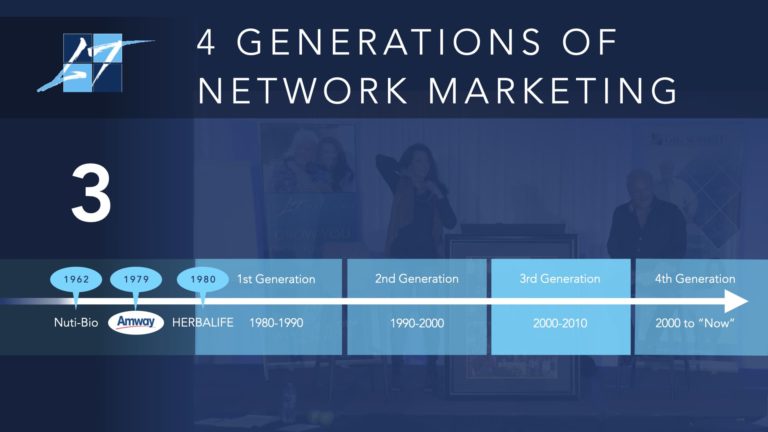 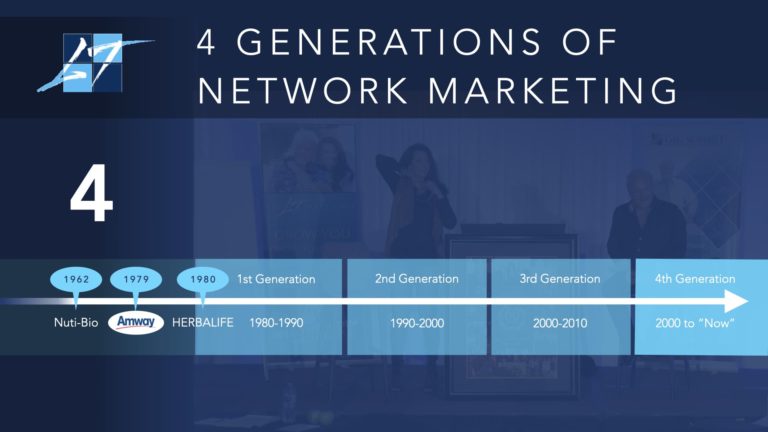